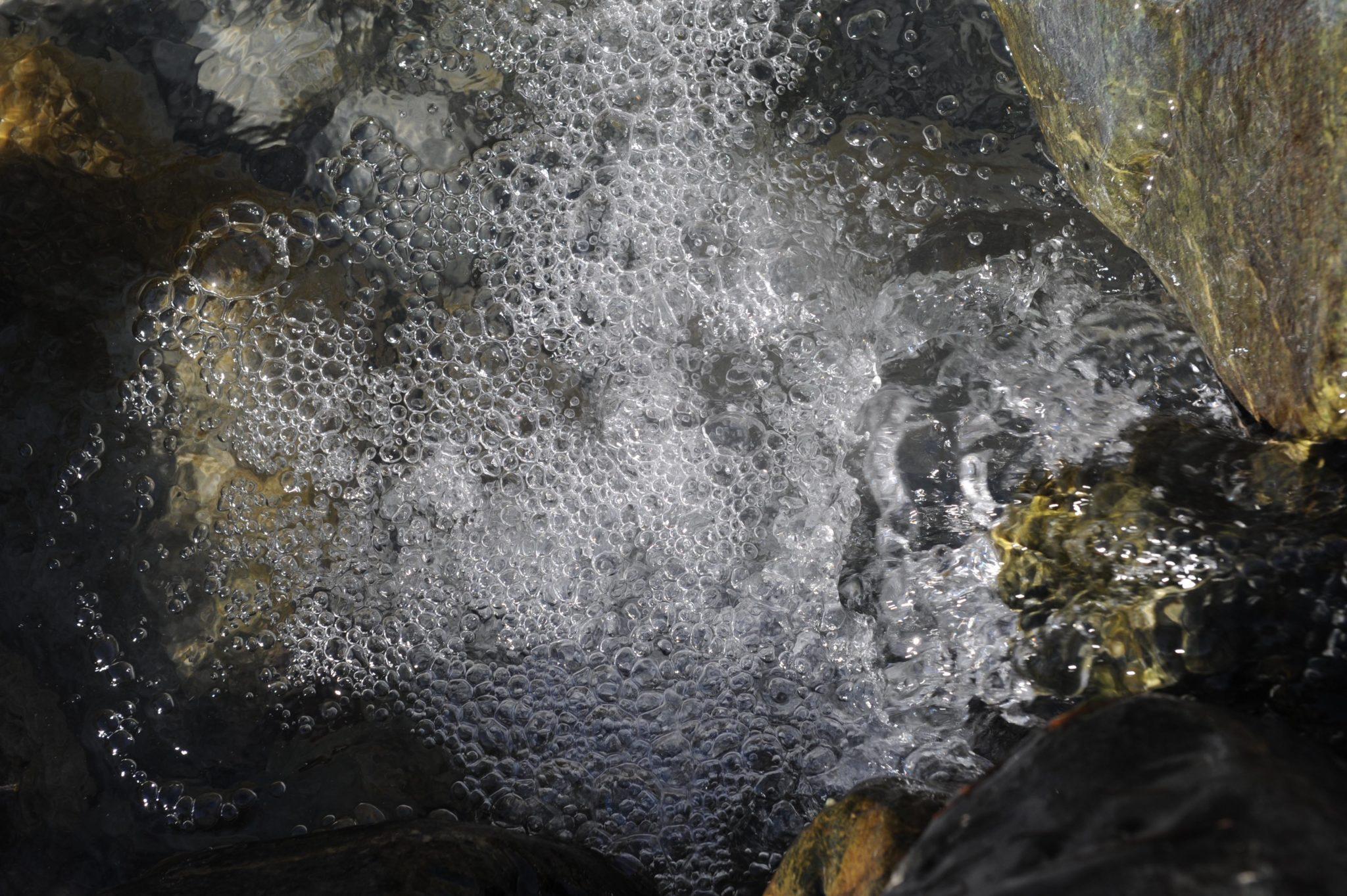 The Lions Club Seregno Assistance to International Development (AID) in Italy organizes the contest every year in collaboration with United Nations Water and several other organizations, including the European Commission, and the winners are announced on March 22, which marks World Water Day.

This year’s contest focused on climate change and Moheimani took first place for his photo “Flood”, which depicts a road in the northern Iranian province of Golestan inundated by extremely heavy rainfall during March 2019.

“Life is a path. This photo represents the possibility of its tragic end,” commented Paolo Troilo, an Italian member of the jury.