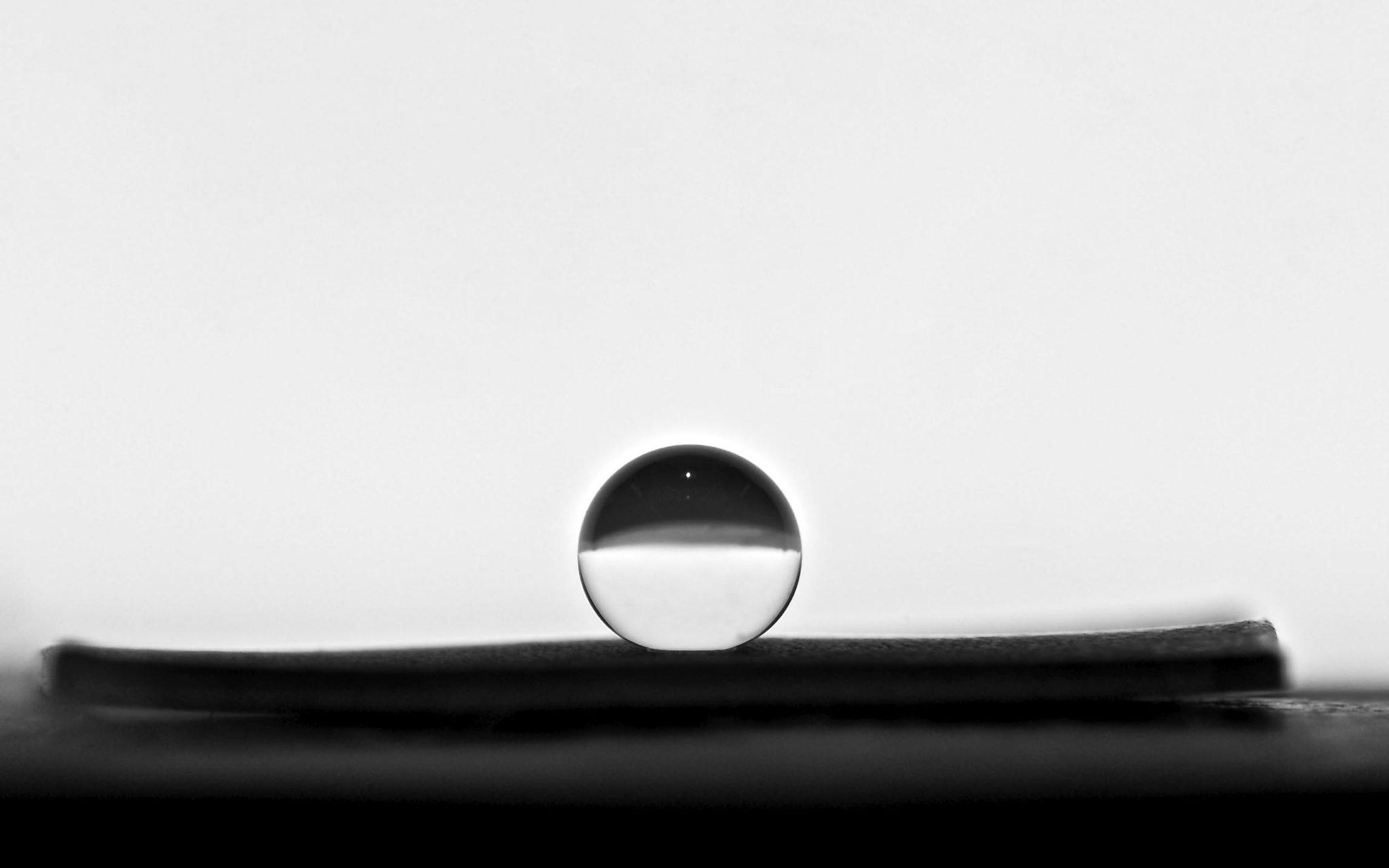 We are water and we will return to water ... for as long as we have it

Giuseppe is an interdisciplinary artist inspired by nature and sound.

Devoted to Water Issue. The purpose of his research is to make art, sustainability and spirituality coexist.

A 2007 Webby Award winner, alongside Beastie Boys, David Bowie, YouTube founders, thanks to the ecological web project “Mono no Aware”. In 2008 he collaborates with Ryuichy Sakamoto and Christian Fennesz in the tour ‘Cendre’, culminated with the show at Ground Zero, New York.

In 2010 he gave life, to “Afleur”, a live show which he also illustrated in a very particular and ecological object-book, that in 2011 was part of Digitalife2 art exhibition, between the works of Marina Abramovic, Christian Marclay, Carsten Nicolai, Ryoichi Kurokawa and many other contemporary artists.

In 2011, with the participation of more than 600 people, he staged an impressive tree in Piazza Duomo (Milan) in order to raise public awareness of the problem of pollution. In 2012 the video ‘Hana no ame’with Ryuichi Sakamoto composer for “Kizuna World” project to raise donation for Japan Earthquake victims.

In 2014 his digital manipulation were exhibit in ‘Tate Loud Collective’, in Tate Britain.

In 2015, his artwork ‘Migrants’ was digitally displayed at Louvre, Exposure Award. In the same year in October the artist present at Triennale a Milano “Sublimis”, his interdisciplinary project related with Humans and Water, developed in collaboration with eminent international scientists and artists, as Ryuichi Sakamoto who create the indent music composition “Shizen no Koe”.

The preview of the same project was presented also in Seaport Museum, New York, in 2016. Always in 2016 he had his soloexhibition ”Underwater” at Ecomuseo del Mare, Palermo.

In 2017 he presents the project “In a Changing Sea” at Mia Fair to raise public awareness of the environmental issue of marine pollution.

Now he lives and works in Milan, in a relentless research, embarked as not only an aesthetic artistic

mission, but also a truly human and ethic one, aiming to give a real contribution to human society. The exclusive use of natural elements (water in the first place) positions him as one of the Italian artists most sensitive to environmental issues. One of his peculiar characteristics is the ability to translate communication needs and raw ideas into 360° creative projects, making skilful use of all the different media available today. He’s member of The International Academy of Digital Arts and Sciences (New York), Contract Professor at Accademia di Belle Arti di Brera and Istituto Europeo di Design in Milan.

Water is a moment of suspension, a suspension between ancestral dualisms, light and darkness, visible and invisible, in the flow of this eternal movement that is life

Since June 2013 she is a photographer of PhotoVogue and she is represented by the Galerie Bruno Massa in Paris.

Born on the Island of Elba

Carlo Silva, , is responsible for the online photo archive of the Directorate General Agriculture of the Lombardy Region, where are cataloged about 6000 photos of the regional rural landscape, agri-food products, animals and farmers.

He has received several awards in national and international competitions including, as the only Italian, the third prize in the category “The edible garden” at the 3rd Photographic Competition “International Garden Photographer of the Year” by The Royal Photographic Society Royal Botanic Gardens in London.

His pictures have been exhibited in several personal and collective exhibitions including Barcelona, London, Lausanne, Milan, Como, Rome, Madrid.

In 2011 he realized the photo campaign “The Young Face of Lombard Agriculture”, portraits of young Lombard farmers in the communication campaign to citizens “Agriculture Changes to Your Life.” Portraits were exhibited in the Museum of Science and Technology “Leonardo da Vinci” in Milan..

Water transparency reflects the integrity of the world

Myriam Meloni is a french-italian photographer currently based in Barcelona, Spain. Originally trained as a lawyer at the University of Bologna, and specialized in criminology at the Autonomous University of Barcelona, she approaches to photography completing the three-years-course in Photographic Institute of Catalonia. After moving to Argentina, she specializes in documentary photography and she start to collaborate with national newspapers and international NGOs.

She has been focusing her work on socials contemporary issues, with a very intimate approach, using everyday life of our society to discuss more general’s thematics. Her first documentary work “Fragile”, on crack abuse among adolescents in Argentina, has been recognized as cultural patrimony of the Argentinian Republic.

Since then, she was candidate for the Joop Swart Masterclass in the World Press Photo and was nominated for the Prix Pictet. Her work received several international grants: the Sony award in Arts & Culture, the Picture of the Year Latin America, the Firecracker grant for European women photographers, and the FINI grant for international Photography in Mexico.

Her work has been featured in numerous publications, and exhibited internationally. She is represented by the French agency Picturetank and collaborator for the International New York Times..